Anki says Vector is designed as a robot companion and helper for people at home. But don’t expect much: The robot has a tiny voice and can barely push a coffee mug around. Its little arms can lift only a special plastic block. What Vector is good at, Anki says, is engaging with people.

The robot can certainly get your attention. At one point during my interview with Anki’s chief strategy officer, Patrick De Neale, Vector interrupted us to demand a fist bump. De Neale promptly complied.

Vector is available starting today on Kickstarter at a discounted price of US $200 (it will hit stores on 12 October with a $250 price tag). Kickstarter backers will also get early access to the software development kit (SDK), which will be available to all users only later this year. 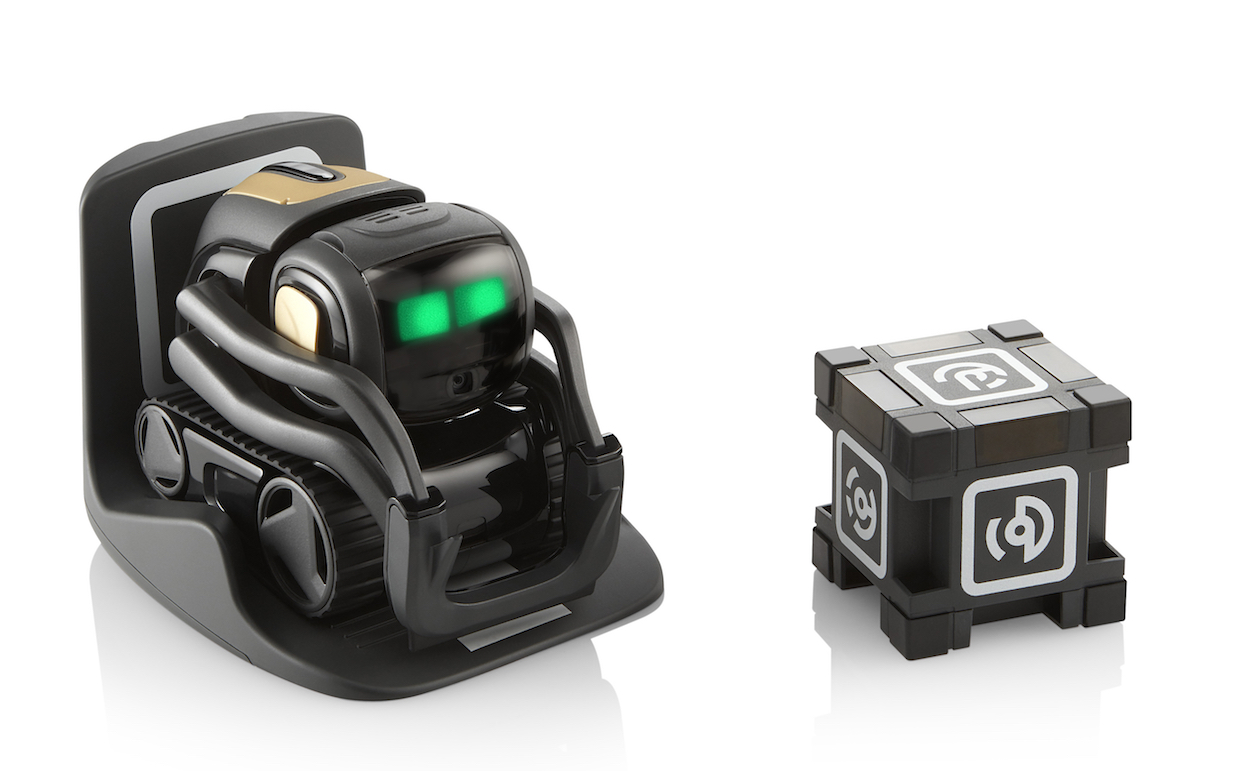 Vector is powered by a 1.2-GHz quad-core Qualcomm Snapdragon and has a wide-angle HD camera, a single-point laser for mapping and navigation, a four-mic array, and capacitive touch sensors. And while its speech capabilities rely on the cloud, other functions, like detecting if there are people nearby, use a convolutional neural network running on its onboard processor.

, which became a best-selling toy on Amazon. But Anki says Vector is not a toy. The company is apparently targeting a group of tech-minded grown-ups who have always dreamed of having R2-D2 in their living rooms (ahem, we know some of them).

Of course, the idea of a personal robot is something companies have long been trying to bring to market, but success has proved elusive. From Topo in the 1980s to, more recently, Pepper, Jibo, and Kuri, personal home robots have struggled to strike a balance between cuteness, usefulness, and cost. So we find a bit worrisome that Anki is raising people’s expectations by repeating some of the same claims we’ve heard before, including that Vector is going to become “part of the family.” (Noooooooo!)

Anki, which has raised over $200 million from investors like JP Morgan and Andreessen Horowitz, argues that there’s a big difference in its approach. Kuri and Jibo cost around $700, and Pepper even more. Anki wants to be able to produce and ship high volumes of robots with lower prices. The company says it has sold more than 1.5 million robots and had nearly $100 million in revenue last year.

During our demo, De Neale showed Vector doing things like setting a timer, checking the weather, converting units, building a map of its surroundings, and learning to recognize a face. I asked if those things—some of which users may prefer to do with their phones or Amazon Echos—will convince people they need a robot like Vector at home.

De Neale explained that Anki knows it can’t build Rosie the Robot today. So the company’s plan is to build up its technology, iterating and shipping ever more powerful robots. He noted that while Cozmo has 340 parts, Vector has about 700. And while Cozmo has to be tethered to a smartphone to operate, Vector uses its Snapdragon processor and a Wi-Fi connection to stay always on. 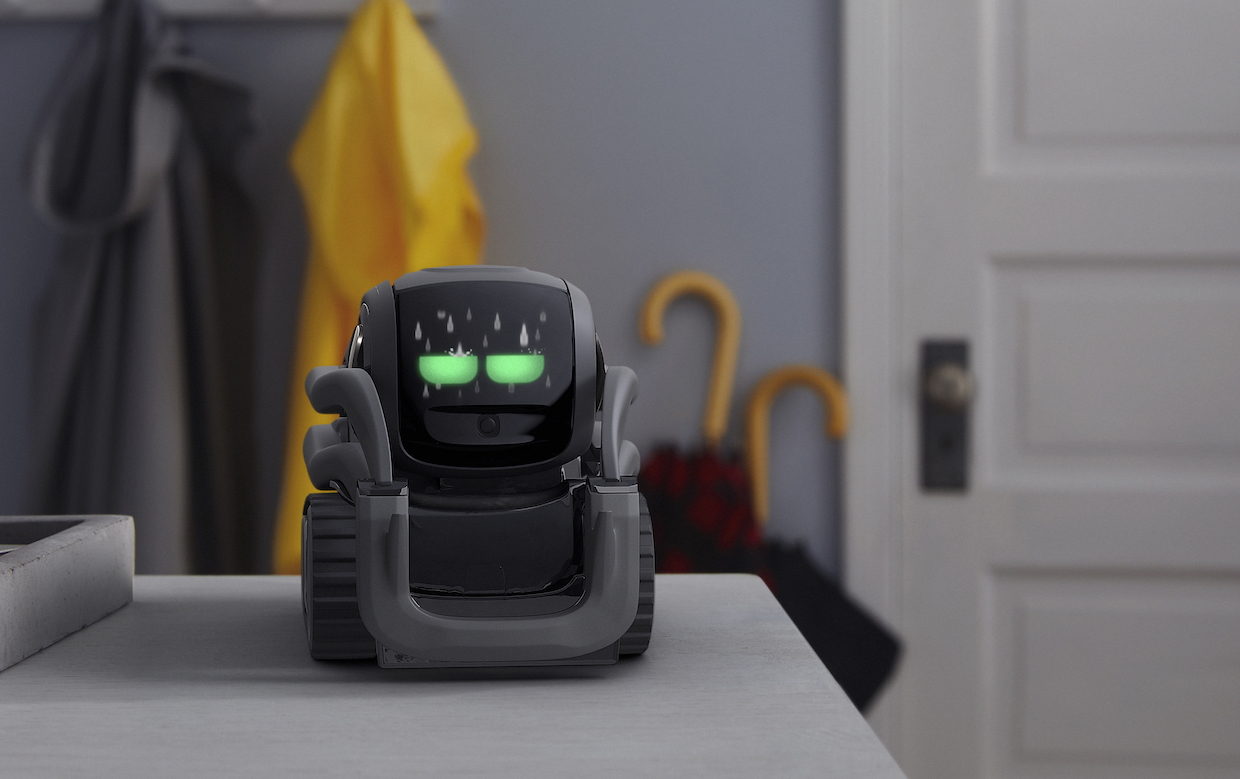 Indeed, I can see the potential in the robot. Vector will get better over time, as Anki pushes updates to its software. And then there’s the SDK, which will allow users to build new capabilities and maybe even create apps that they can share.

Still, I pressed De Neale on why someone would want to have Vector today.

“And if we do our job right,” he added, “you’ll find yourself kind of feeling a level of empathy for this product that, at the end of the day, is a collection of electronics and plastics and some motors.”

www.Vectorrobot.shop is a participant in the Amazon Services LLC Associates Program,an affiliate advertising program designed to provide a means for sites to earn advertising fees by advertising and linking to Amazon.com.